The design team at Ganim’s Florals seeks to always make your wedding or special event beautiful and stress free. Whether you are looking for flowers for a wedding, birthday, baby shower, holiday, or just a thinking-of-you arrangement, we put care and detail into every bloom and bud.

The floral designers at Ganim’s Florist want you to have the flowers of your dreams. We artfully design arrangements for every aspect of your wedding, from rehearsal dinners all the way through the after-party.

We want your flowers to truly match your personality and style – it’s your chance to make a bold statement! Creative floral selection, vibrant colors, and intriguing textures work together to tell a story that your guests will enjoy and talk about.

Create a special atmosphere for your next holiday celebration with custom florals! If you are looking for complete flower design services, or just a gift to give to a loved one, our talented team can help.

We want you to have something extraordinary – just tell us a little bit about what you are looking for and we can take care of the rest. We work in a variety of materials, flowers, and greenery, so we can always find the perfect palette.

The beauty of flowers lies in their nature – delicate or hardy, colorful or understated, simple or voluminous. No matter your event and location, Ganim’s Florist can work with you to achieve the ideal fit.

We worked with Merrilee for our wedding and we can't say enough good things about the experience! Merrilee has a great eye and was able to bring my vision to life. Throughout the whole process, Merrilee was easily accessible via email, and was able to accommodate last-minute changes. The flowers were absolutely gorgeous and I'm so happy with the finished product.
- Christine
Merrilee at Ganim's florist made the boutonnieres, corsages, bridal and mother's bouquets for our wedding. We gave her a general idea of what we wanted with photos from Pinterest, trusting her judgement. Everything came out beautifully...We would definitely consider hiring her again for any future occasion.
- Tanghui
Ganim's was amazing to work with for our wedding! Merrilee was SO helpful and responsive in getting us exactly what we wanted, I really felt like she "got" the look I was going for and everything was so beautiful and perfect. The whole team was friendly, pricing was very reasonable, and I felt like they went above and beyond for us. I highly recommend Ganim's for your wedding or special event!
- Kelly
We loved working with Merrilee and Ganim's! I had a budget in mind and not much else. Merrilee kept up with in budget and offered much needed guidance in the floral department to keep it local, in season, and gorgeous.
- Kelli
I have never been so happy with a vendor before in my life. My wedding was...at Burr Mansion and the flowers were stunning and at an amazing price!! I am still waiting on my photos from my photographer but I will post them on Ganim's Florist's Facebook so everyone can see just how beautiful they really were. Merrilee was on her maternity leave when I originally reached out and she literally let me know that she is in the hospital and just had a baby but she will get back to me tomorrow. She continued this AMAZING customer service throughout the entire year and turned my vision into reality without me being able to really explain it. I will recommend Ganim's too every single person I know getting married!!! You must use them!!!!! You will be so thankful you did!
- Olivia
Merrilee and her team did an amazing job with my wedding flowers! From our first meeting, Merrilee was extremely easy to work with and understood exactly what I was looking for. She was super responsive throughout the entire process via email and was great at suggesting ideas/designs that fit my vision. On the day of, everything was perfect and even better than I had envisioned. I highly recommend Ganim's, you won't be disappointed!
- Mo W.
Phenomenal florist for your wedding needs! They work hard and work with you to get the perfect floral combination of your dreams! Whether it’s arbors or bouquets....They never make you feel pressured or overwhelmed , and they take all of your ideas no matter how extreme you think they might be and combine them to make something beautiful and your own! Just had my wedding...and I can’t tell you how many compliments I received on the arrangements! As a bride that had to be in control of everything I felt confident leaving Ganim’s Florist knowing everything was going to be exactly how I imagined! You won’t be disappointed!
- Rachel
Working with Merrilee at Ganim's was a dream. We knew we wanted all greenery but didn't know much more about florals. She knew exactly what we were looking for and took it to the next level. All while working within our budget. I didn't get the chance to meet the team the day of but if they're reading this, you guys killed it! Thank you so much!
- Nicole
More Reviews on The Knot 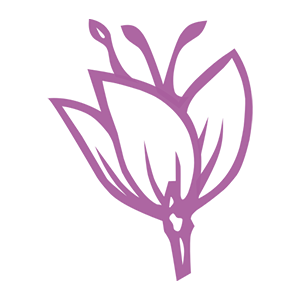 We put thought and care into selecting each piece in an arrangement. From the vase, base, or container all the way through the delicate details, Ganim’s floral designers are true professionals. 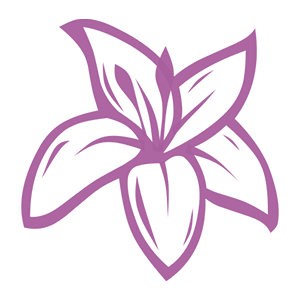 Forget the store-bought arrangements, make your next party unique with custom floral and greenery designs. We can create designs for any type of celebration you can think of! 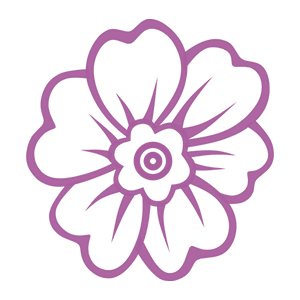 Beginning with an initial consultation, our team works directly with you to achieve the look you want. We’ll help you think out of the box, and really wow your guests.

While we specialize in complete floral design, we can also help you when you want to send a thoughtful gift – from funerary flowers, to birthdays, anniversaries, and beyond.

A beautiful fall day for a wedding at Heritage Hot

Wedding preview for this weekend!

Hello Fall! This beauty went to a customer to ce

Just a little something for a client hosting a sma

Congratulations to our Bride and Groom today.... L

Congratulations to EiEi and Ryan! Their wedding a

A beautiful day for our Bride and Groom's send off